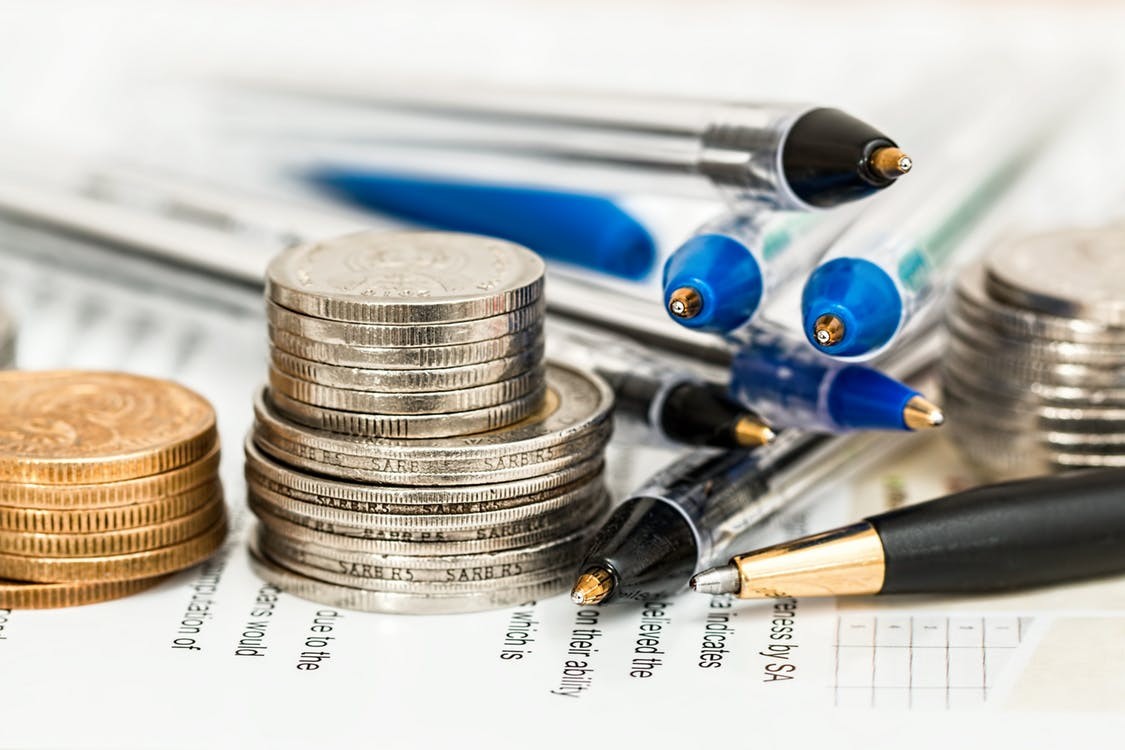 The European Union minister for finance announced a list of 17 countries that have been blacklisted as tax havens. These countries have failed to meet the expectations of the EU standards on tax and good governance. These include transparency, exchange of information, and fair tax competition. So what is the meaning of Tax Havens and why is it important for the EU member states to control governance by national governments while controlling taxation?

A tax haven is a nation that has no taxation policy or one that offers a low  taxation to foreign companies. This is so as to attract the corporations to do  business or reside in their country so as to avoid paying tax or pay the little  tax. The tax havens are bad for the world economy since they affect the  nations that have in place a strict taxation policy. With economic integration,  some companies around the world see a chance to avoid taxation in the tax  havens by moving their mobile taxable assets to those countries.

These tax havens take advantage of the increased capital mobility and attract  this capital by offering favorable tax terms. Essentially, these tax havens are  promoting tax competition which generally is very unhealthy for the global  economies. Some nations have promoted tax competition by not disclosing  the  rules and taking fictitious domically positions and being governed by the  so-called zero tax regimes.

Faced with the challenge of tax havens, the EU ministers have resolved not to  close their eyes any longer on these tax havens. Instead, they have resolved to  name and shame the drainers of capital that is organized by the cooperative  governorships where secrecy in banking and impunity have taken over as  taxation law. In the long list of the tax, haven includes:

The EU ministers announced that the list will be updated every  year. So what next for these nations?

What EU Plans to Do with These Nations

Speaking after naming the nations, EU tax commissioner said that the list was an “important milestone after two years of struggle”.

He further warned the EU member states that their credibility would be at stake when it comes to policing it. The nations that were named are expected to consider the implications and therefore re-consider their move. This is according to the British treasury spokesperson when he was commenting on the list.

These nations are not largely affected by being on the list currently, and they face few consequences. However, the ministers will continue to discuss more coordinated member-level sanctions against these nations. On the other hand, the Commission proposes that EU funding and financial regulations of EU should pay reference to the list. For now, we just have to wait and see what the EU will consider doing with these nations.

Tax havens should be dealt with strictly since they deny other nations what is rightfully theirs. However, the globalization issue continues to be a challenge. With the participation of all national governments, this is a war that can be worn.

Get this free weekly email full of details, guides and it's spam free

How this site works

Money Making Expert aims to provide the best content relating to money making, business, marketing and all our other guides and articles. All information is researched fully and correct to the best of our knowledge however we cannot accept any liability if things go wrong. We are open to any feedback about the website so feel free to get in touch.

A quick tool to allow you to work out tax owed.

Join and contribute to our MME community.

We use Cookies to help make our site run better for our users. By continuing to use this website you are giving consent for Cookies to be used. For more information and how to disable them visit Cookies Q&A.